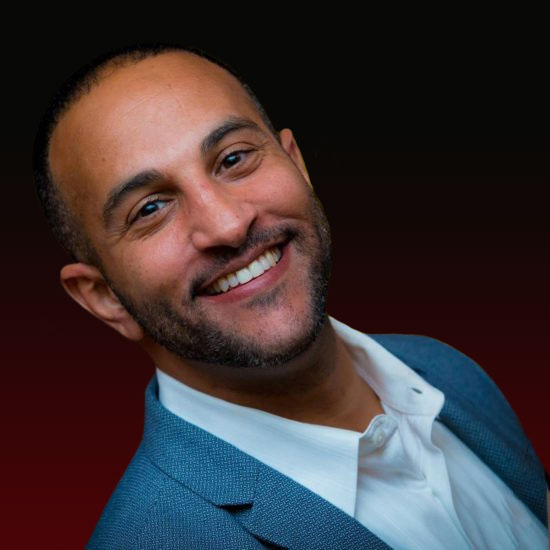 Eddie Fam began his career at George Mason University where he booked The Roots for his first music festival. In 2000, he signed the band SEV to a record deal with Jimmy Iovine and Geffen Records. This landed them a commercial for Pepsi Blue which aired during the MTV Music Video Awards. In 2001, Fam launched a campaign for Coptic Orphans which raised $1 million for vulnerable children in Egypt. In 2005, Eddie was selected as a US Delegate for Bono’s ONE Campaign to “end poverty” at the G8 Summit. In 2009, he humbly launched IMPACT Collective inside of Panera Bread where he began to manage weddings, galas, concerts, corporate events, conferences, and charity fundraisers. His greatest passion is serving as Founder of Meant 2 Live Foundation while impacting 2,500 impoverished youth in Washington, DC, Virginia, and Zambia, Africa. Following, Eddie Fam launched Splendor Productions which utilizes the universal power of music to inspire communities living in poverty, prisons, and addictions around the world.

Christine thrives on the unequivocal pace of new ventures as well as organizing the chaos that ensues. With over 16 years of experience in business operations and human resources, she is an operational veteran. She holds a bachelor’s degree in criminal justice and criminology, as well as Master’s level certificates in Project Management and Homeland Security Management. As IMPACT’s Director of Operations, she is excited to use her expertise in workflow analysis and business strategy. Christine’s motto: “Love must be sincere. Hate what is evil; cling to what is good. Be devoted to one another in brotherly love. Honor one another above yourselves.” (Romans 12:9,10) Christine uses this as motivation in her service as Director of Operations of Meant 2 Live Foundation. 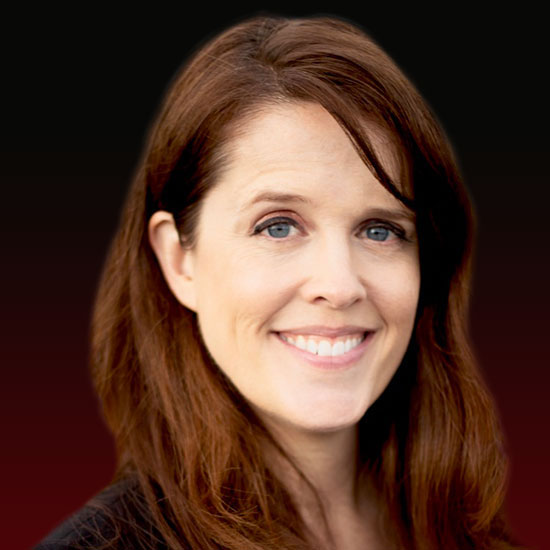 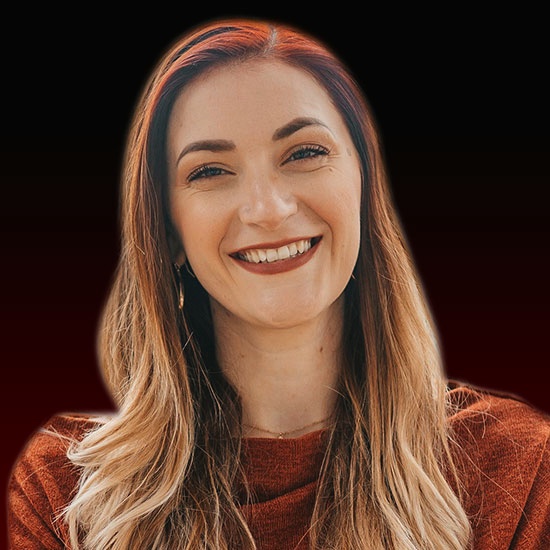 Jana (pronounced “Yana”) is a culturally diverse member of the IMPACT team. Originally from Russia, raised in Germany, and now living in America, she is highly adaptable to the challenges that come with the hospitality industry. Jana developed her passion for event planning when coordinating social events for her graduating class in high school. Holding a Bachelor’s degree in Events Management from George Mason University, she now combines her creativity and attention to detail to create unforgettable moments for our clients. Her calming presence and organized nature make her a perfect addition to the team. One of Jana’s biggest passions is to help the community by serving impoverished families through organizations like Meant 2 Live Foundation and HomeAid Northern Virginia. Her dedication and work ethic are unparalleled as she continuously goes above and beyond. As a natural born leader, Jana is an IMPACT Maker and driving force behind our customer satisfaction and success.

Ari’s passion for event planning was born from her personal journey as a cancer survivor. While home recovering from Metastatic Papillary Thyroid Cancer, Ari made it her mission to help other survivors by supporting fundraising events for The Leukemia & Lymphoma Society. This work led to a six-year full-time job in event planning with a non-profit founded by Washington Redskins Coach, Joe Gibbs, called Youth For Tomorrow, a home for at-risk children. Ari soon realized that she loved the fulfillment that came from creating custom celebrations for social and corporate events. Today, Ari and the IMPACT team help clients celebrate and commemorate life’s most joyous occasions. Each event is a direct reflection of her mantra of living life to the fullest! 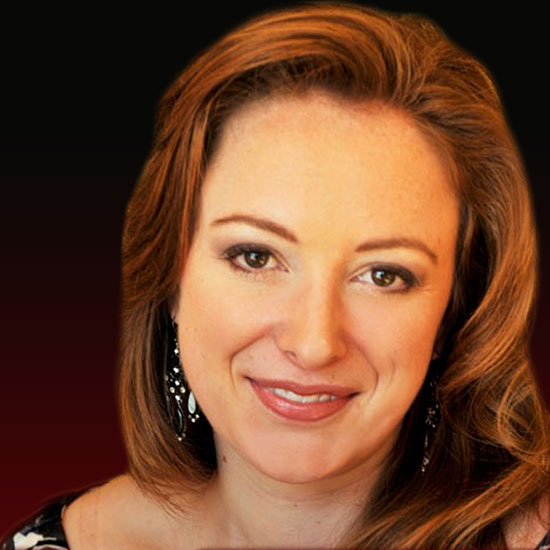 Julie has been as an event planner since 2012.  From an early age, she recognized her love for creating memorable moments and experiences while playing the piano for weddings and special events. She went on to develop strong communication, project management and customer service skills in the corporate setting. She has first-hand experience with weddings, concerts and fundraisers. Julie’s diverse background uniquely positions her to provide creative solutions and quickly address issues that may arise throughout the course of an event. Her organization and attention to detail provide a stress-free experience while her creative background ensures your day is uniquely special and exactly as you want it!

With over a decade of experience in event management, project management, consulting, organization and leadership, Maria utilizes these skills to deliver unmatched attention to detail. She brings an extensive knowledge of vendor options and is a fierce negotiator for her clients, ensuring they receive the best price and service available. As an expert in event management, clients value Maria for the quality and delivery of her events. Her approach brings calmness and assurance to her clients throughout the planning and execution process. Her ability to incorporate even the smallest details enhances each event and highlights Maria’s passion for taking an event from “good” to “great.” Maria is known for her creative flair and ability to design and execute one-of-a-kind events that reflect the values of her clients. She has a passion for perfection and unique talent for creating individualized and memorable events. 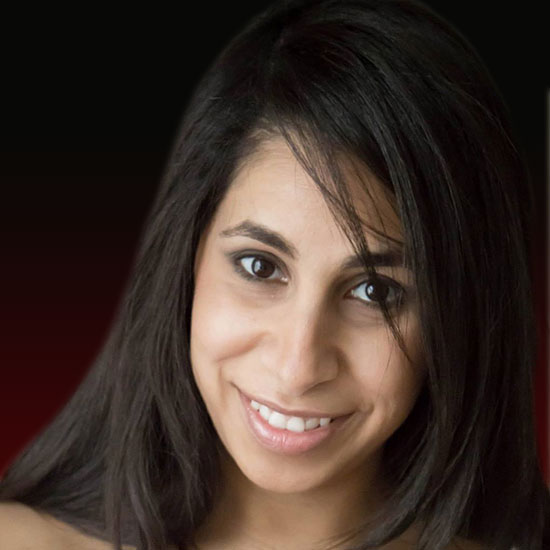 To schedule a complimentary consultation: